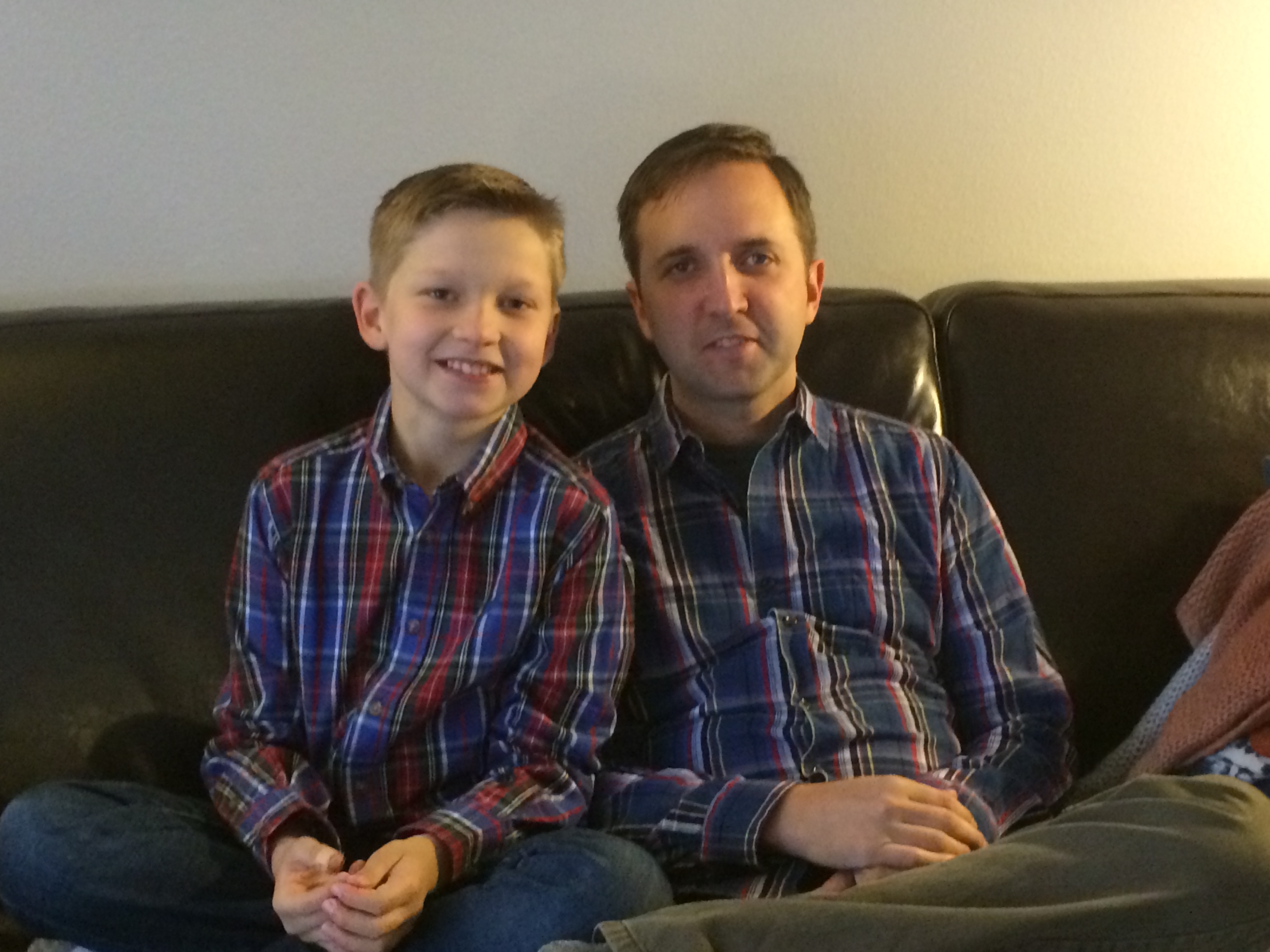 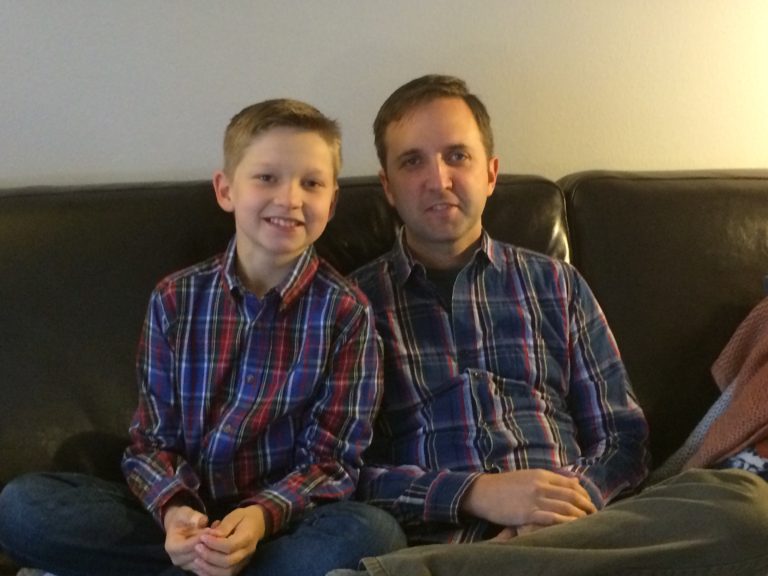 While driving home Saturday afternoon, J asked me what it meant to be “manly.” I’m not exactly sure what triggered the thought or why exactly it was on his mind. He’s been asking a lot lately about random vocabulary. But it was an interesting time and place for that question. He was the only male in the car. My mum (who is here in Fargo for a month), W, and I were all headed back from running errands and so three females proceeded to try to explain to J the meaning of this very subjective word.

I’ve thought about this word a lot over the years–partly because I’m raising a son and partly because my son probably won’t ever measure up anywhere near what current American culture deems as “manly,” yet it’s a word that will have some effect on his identity and the way people perceive him (fair or not). A lot of his autism traits eliminate his “manliness” traits by default. J can cry at the drop of a hat. He has anxiety. He gets very “emotional.” He struggles with his body in all sorts of ways: coordination, proprioception, and muscle strength. Social skills are a terrible struggle so even if he starts gaining interest in girls in the next few years I can guarantee you he won’t be successful in that area. He struggles with school and self motivation and discipline so I have no earthly idea what kind of job skills and prospects he’ll have and whether he’ll have enough money to provide for himself. Because that also seems to be an important measure of manliness.

And even though I consider the word “manly” and its traditional meanings to be an empty, archaic concept, I know that there’s still a lot of stock and weight in that word, and a real pressure to live up to that “manly” standard. In a lot of ways, J’s autism, social ignorance, and total lack of interest in social norms and expectations has been really empowering. I love how he wants to talk about his feelings all the time and asks everyone what they are thinking and feeling. Right now he has no fear in being who he is. But I know that as J’s social skills and social awareness increase, and especially as he enters high school in a few months, and later when he enters early adulthood, I will be getting more questions from him about manliness and what that means and where he does or does not measure up. I hope he can still retain his self confidence when he makes these discoveries, especially considering the potential pressures he might feel when he isn’t the muscular, powerful, handsome, good provider, and ladies man that society expects of grown men.

Because yesterday was Father’s Day, I’ve reflected on the important men in my life–my own father, father-in-law, uncles, certain teachers I’ve had, my husband–and their healthy example and confidence in what being a “man” and “manliness” looks like for them. I feel really lucky that I’ve had these men in my life who feel confident enough in themselves and have never felt the need to demean or put me or other people down to make themselves feel more “manly,” and that they feel confident enough in pursuing their own interests and character without feeling the pressure to give those things up to be “more powerful” or a “better provider,”and that they genuinely want everyone around them to become their best selves too. They are benevolent men–strong and powerful in their own ways because of their benevolence.

I’m grateful for the men who are shaping J’s life right now. Many of them have healthy ideas on what “manliness” looks like and are teaching him and coaching him right now at this point in his life when J needs to feel confident in himself and his own abilities. I’m grateful for the women who are shaping J’s life and helping him with that concept of “manliness” too. Because of his interactions with these teachers and coaches J has a safe place and is often encouraged to talk about his emotions and given encouragement to try hard things.

The answer us three ladies gave J on Saturday was along the lines of “manliness is what other people think a man should be but it doesn’t necessarily mean that’s what a man should be.” Confusing right? And I’m 100% sure J still didn’t know what the word meant by the time we pulled up in the driveway. But the conversation on “manliness” has started. And I’m glad I’ve got a lot of people in my village to help me out with that. Because finding your best self and being okay with that no matter what society thinks is a complicated journey. 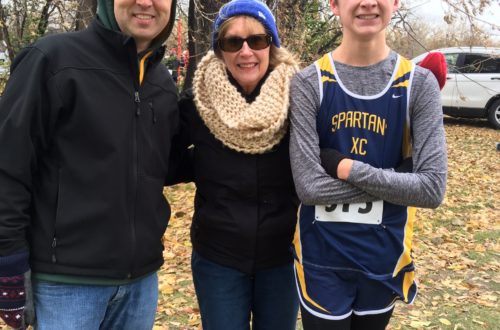 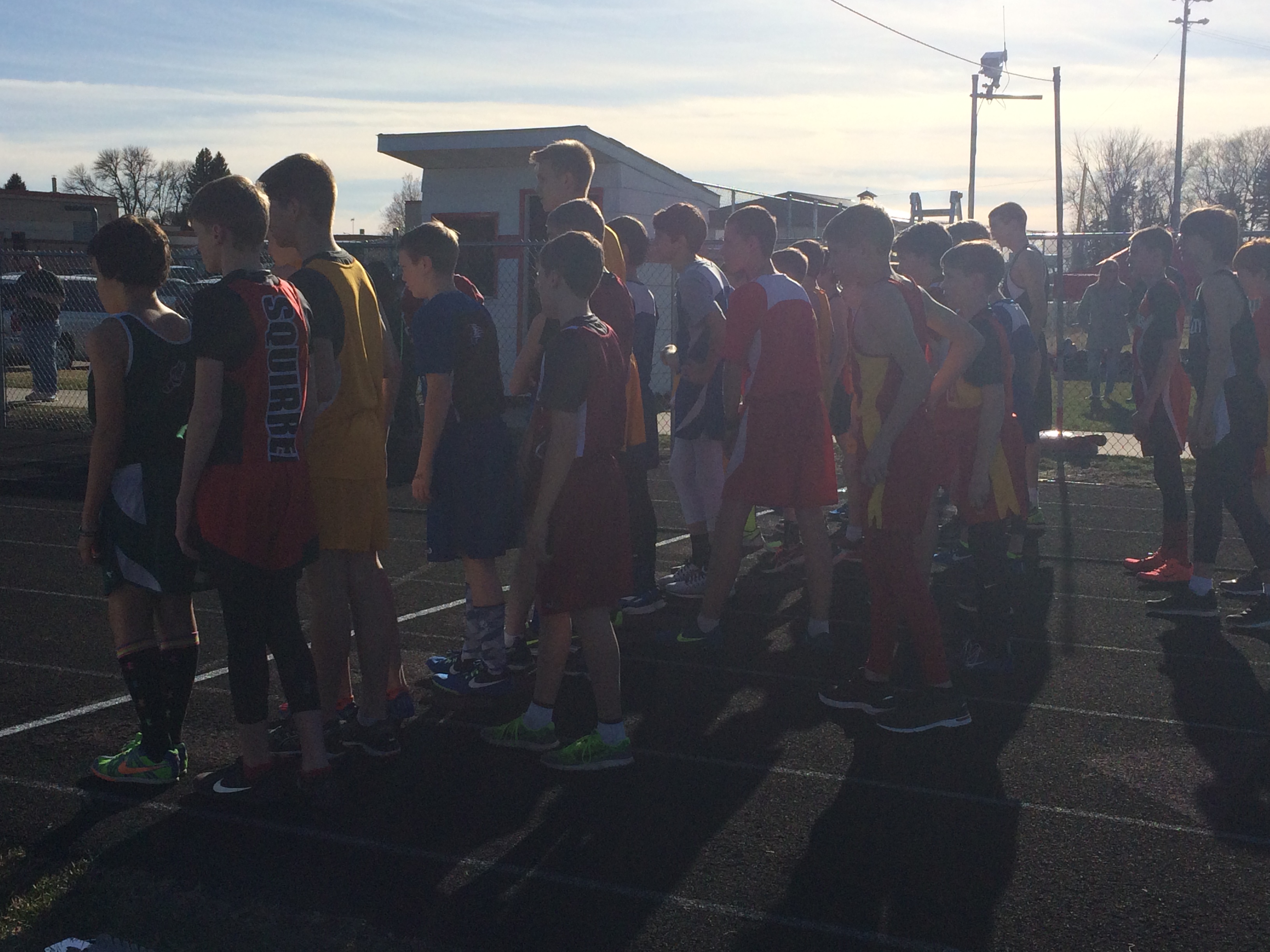 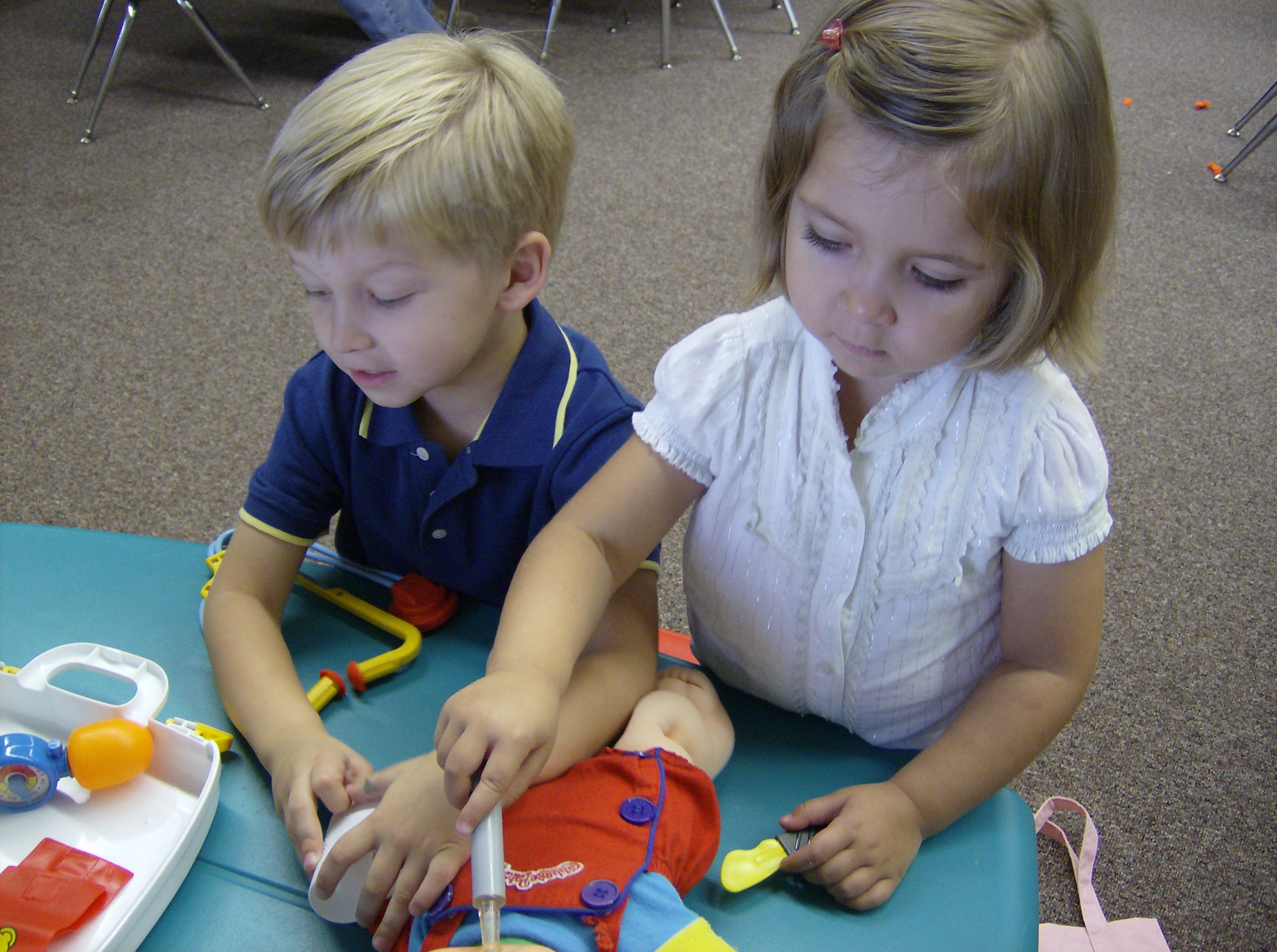