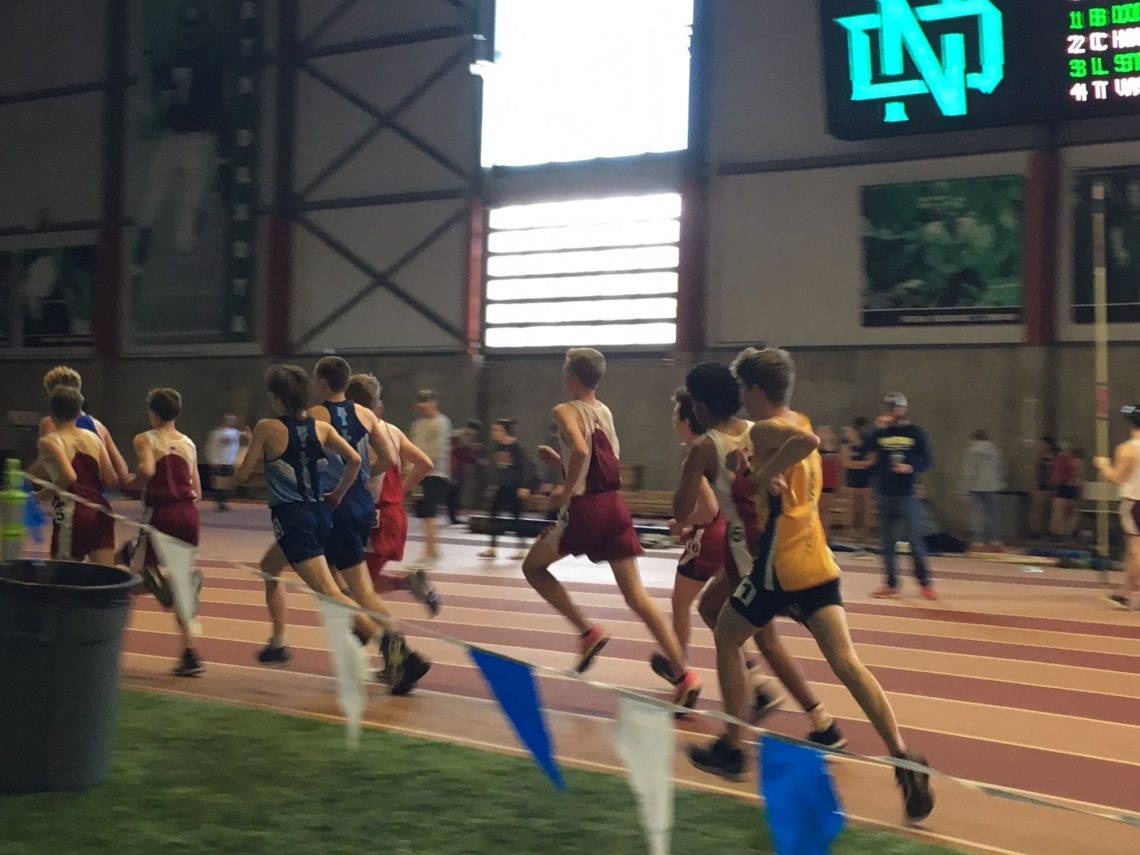 When I saw J writing the word “unicorn” over and over in the air as he ran each lap of his 1600 m race last week I wasn’t happy.

I’m sure if anyone heard me chew out J post-race and tell him he didn’t earn his Gatorade (which he ALWAYS does after a race) they probably would think I was being way too hard on him. After all, it’s a pretty big deal that he’s running races and competing with his peers all on his own. And he looked like he was doing so much fun doing it. And that’s the hard part Steve and I struggle with. Because there’s a lot of things J does in public that seem “quirky autism endearing.” I don’t have problem with “quirky autism endearing”–J does have some of that going on. But most of that “quirky” is really camouflaged obsessive anxiety. It seems absolutely harmless and “quirky endearing.” Except that it’s not. If J is allowed to do too much camouflaged obsessive anxiety, it ends up escalating and taking over his life making him absolutely miserable.

So here’s the reader’s digest version of J’s obsessive anxiety. It’s entwined in almost every social interaction he has with someone, especially outside of our home environment. The world is a very stressful place for J and he has a really hard time communicating with other people. And so he engages in what I call “autism talk.” When he was a toddler, the “quirky autism talk” was mostly echolalia–quoted lines from movies and TV shows. Even then the anxiety was sneakily hidden in the lines he used, because often they wouldn’t seem too random or out of context. At this point in his life, “autism talk” looks like this: asking people math problems (and always trying to give wrong answers to those math problems–because changing numbers is a way J feels control when he’s anxious), talk about picnics or zoos, asking about your favourite restaurant, or if you’ve ever been to a certain city. Unicorns. It’s sort of like the echolalia. It’s quirky, but it kind of sounds like small talk. And often (because we live in a place that is awesome and most people really want to interact and connect with J) people indulge his obsessive anxiety talk without even knowing it. And because the autism talk never really cures the anxiety, it just gets J revved up with more anxiety.

Which is why Steve and I struggle SO much with this. We want him to talk and interact with other people, and we ABSOLUTELY want other people to keep coming up to J and try to connect with him. But we don’t want to revv up his anxiety. So what is a parent to do? After almost 16 and a half years, we still don’t know what to do.

The last two weeks have really been bad for obsessive anxiety talk, and it all escalated on Friday when J had a panic attack at school. (Those dang fire drills!) As the month of March has progressed without a fire drill, J was absolutely convinced that sometime in these last two weeks it would happen. Of course none of us remembered this, because that phobia of fire drills doesn’t exist in our own brains and it’s easy to forget that it’s all-consuming for J.

So with a potential fire drill looming in J’s mind, and the pressure of his first track meet (which ended up going a little haywire just before his event–we had to be out of the building at a certain time, so the hosts just sandwiched heats together and tried to push everyone through because we were so far behind in the schedule), in a small, loud, cramped venue, trying to make social interactions with lots of people, J had a really crappy race. Sure, he made it to the finish line fine. He was smiling when he was doing it (because at first the obsessive anxiety feels really good) But J was trapped in anxiety land. He knew it too because when I told him he didn’t earn a Gatorade because he really didn’t run the race, he ran with his mind stuck on his obsessions, he didn’t argue too much with me. He knew he didn’t run the race with his mind in the race.

So after the week culminated into Friday’s meltdown we embarked on our 2nd all-day track meet up in Grand Forks Saturday. J had a meager bag lunch at 1:00 and didn’t get out of the meet until about 5:30. The kid was starving. But guess what. He absolutely ROCKED his race. In fact, he ran one of the best races of his life. He was SO determined to stay focused. His eyes were locked straight ahead of him and he wasn’t spelling anything in the air as he ran. And this is the way it always seems to go. After a slow buildup to an epic meltdown or panic attack we get back to square one again. Full focus, and J is in the best form he can be. It’s the cycle we live in: calm leads to gradual indulging of obsessions, which leads into full-fledged obsessions, which leads to full-fledged anxiety, which leads to a panic attack which leads to J desperate to feel balanced again, which leads to him working overtime to stay focused and away from obsessions, which leads to…you get the cycle.

So here we are today. Coming off the high of a great, successful Saturday, not just from the running perspective but from a mental/emotional perspective. I wish we could stay in this part of the cycle forever. 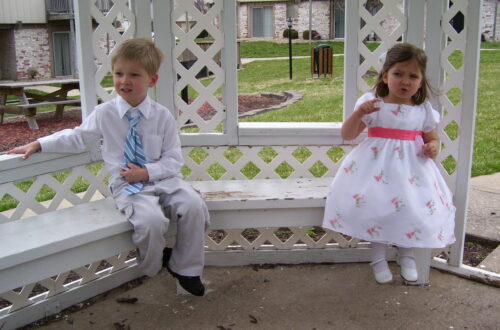 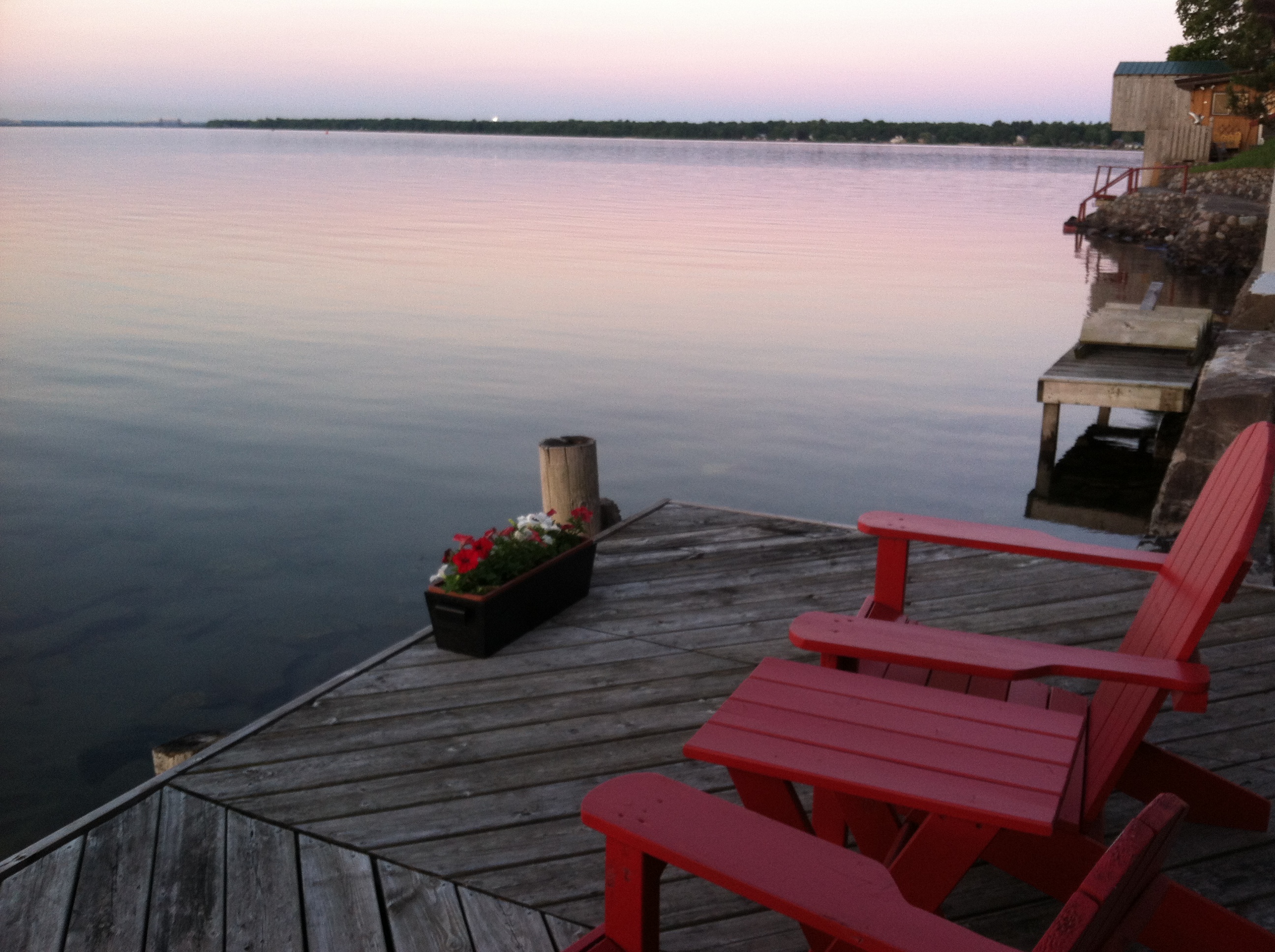 The power of mindfulness 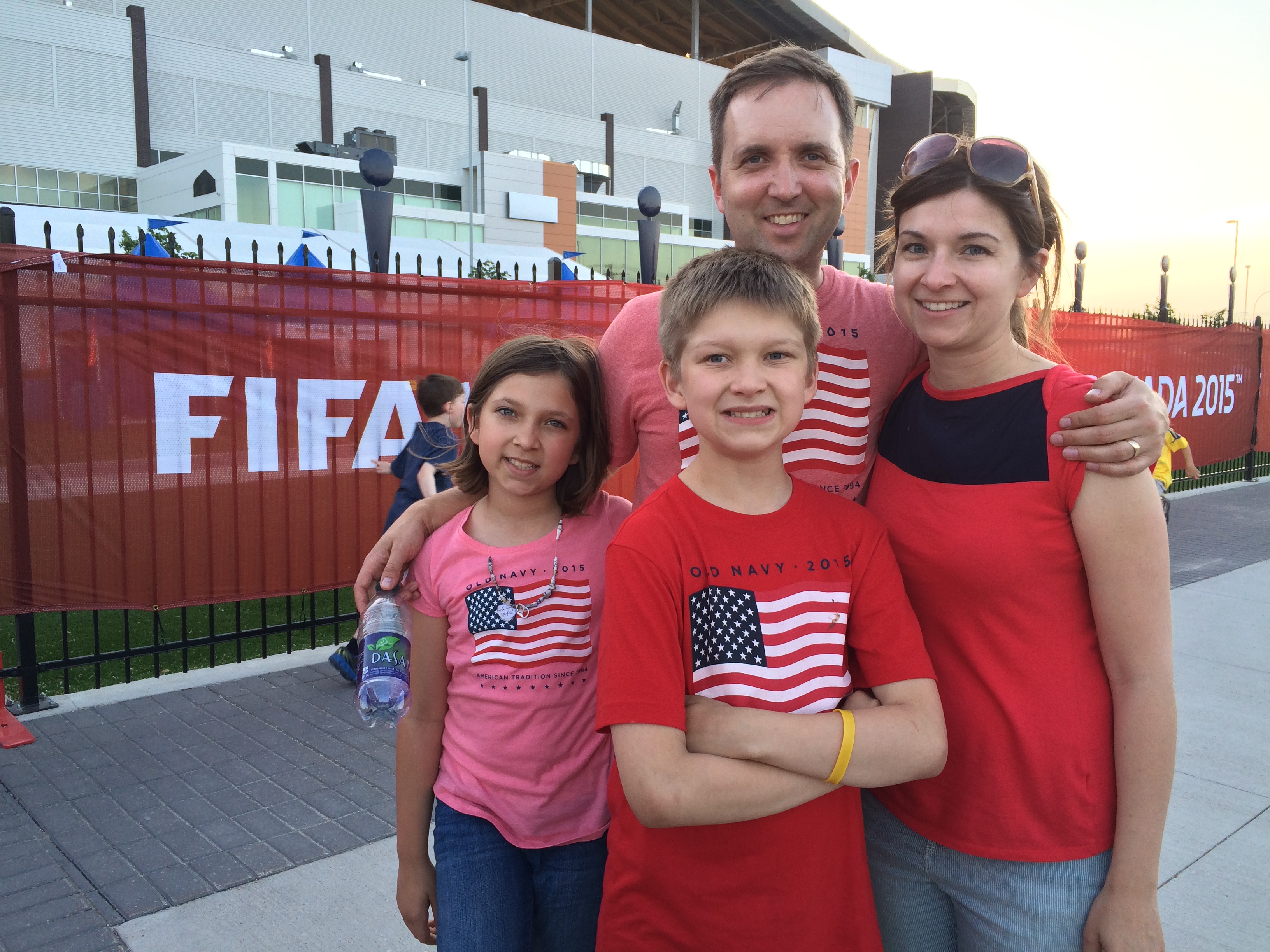