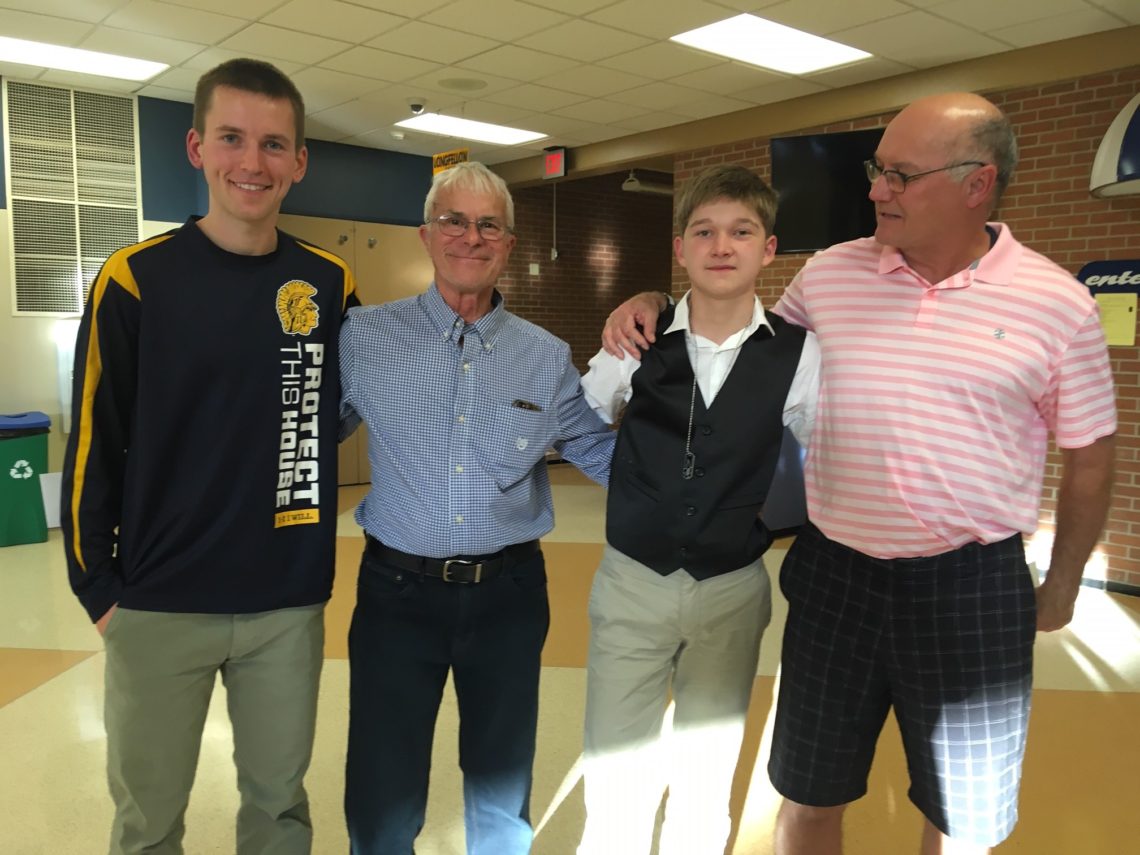 Even though J’s XC season is over, he’s had a lot of XC excitement this weekend. Saturday we were able to head out to Jamestown to cheer on the State runners (J’s high school came in 5th at the State level!!!) and yesterday the team had their recognition reception.

J got nominated by his peers for the “Most Improved Veteran Award”–which is really, really awesome. It’s really neat to see how far J has come since he first started running XC, how this year he seemed to really understand the difference between practice and races, and that he really seemed–for the first time ever–to have developed a little bit of competitive streak. When someone on the sidelines would yell to him “try to get with that group” or “try to pass that kid” J would step up his pace and move a little forward to the group. Sometimes he would pass that kid. That’s a lot of physical and emotional growth since he first started shadowing the team back in grade 7.

But the really nice thing beyond the award J got last night, is that there’s actually numbers to back that up! And I feel like that’s sort of a weird thing to emphasize, but being a parent of an autistic kid it can be really hard to have pure numbers to show progress. Looking at his numbers, he really has gotten better, it doesn’t just look or feel that way when you watch him run the races.

It’s really, REALLY hard to measure success for J. It always has been. We met for J’s IEP meeting earlier this month and the same questions we’ve debated since J was three is how do we measure success? What does that look like? What accommodations need to be made? When we do try to measure success developmentally or educationally it seems there’s always some kind of asterisks or consideration next to the result: accommodations, assistance from adults, whether J was evaluated on a “good day” (meaning his attention was mostly there) or a “bad day” (J’s anxiety and attention were through the roof, so we’ll try again later). I remember J’s preschool teacher after a cognitive evaluation many years ago telling me, “I really don’t feel like these results are an accurate representation of J’s abilities. I know he knows how to do x, y, or z task. I’ve seen him do these things in class. He just wasn’t cooperating with the evaluation.”

Which makes it so hard to figure out what J truly can and cannot do. It also makes it so hard to figure out what kind of progress he’s making. Some days I come away from a test and evaluation and say to myself, “I don’t believe that score. I’ve seen him do this at home without any problems” and sometimes I look at an evaluation and say to myself, “I really don’t believe he understands this or is capable of understanding this.” And to be honest, its a grueling mental emotional roller coaster. There’s a lot of days where I feel pressure to keep on the pressure–to make sure that J gets every accommodation in order to help him learn because deep down I know this child I have raised for 16 years is capable of learning it. Not necessarily at the same rate as his peers. But I know that the ability is there. And then there are times when I interact with J where I feel like after 16 years maybe I don’t know this kid at all, and maybe that potential isn’t there and that I’m pushing for nothing and seeing things that aren’t there. And because J’s potential for success is such a moving target and we still aren’t sure how to really measure and track it, it’s really hard to be 100% sure what success and progress really looks for him. It literally drives me crazy. I worry about it all the time.

This weekend I’ve realized the great power that XC has given not only J but for my understanding of J’s growth and potential. XC is the one area in his life where there are not asterisks next to a recorded number. There are miles and there are times and that is it. There are no accommodations.  And even when people come up to me and tell me, “J looks so much better than last year. He’s come so far hasn’t he?” and even when I see him run and feel those exact same things, I have the numbers–those pure numbers that tell me that yes he is getting better. It’s not something in my head or something I feel. It’s really happening. I’m not going crazy. 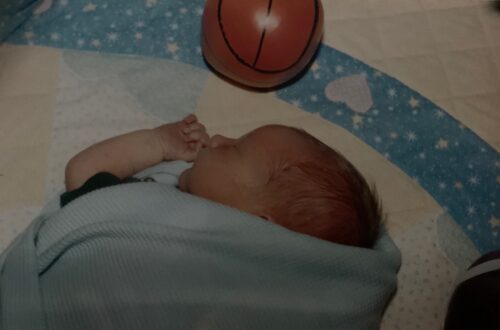 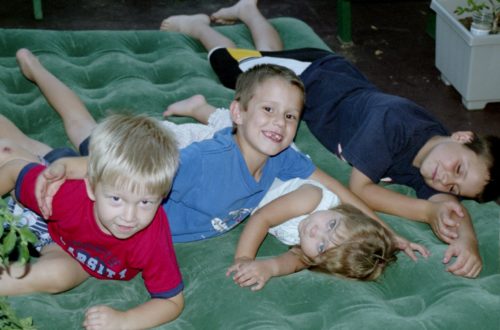 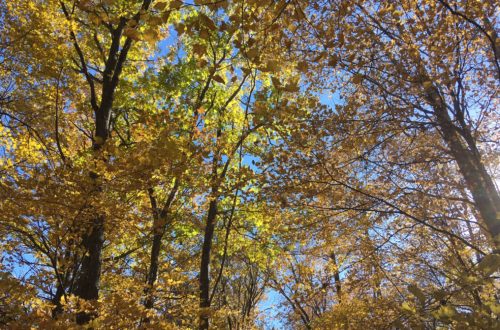 My Black is Your Navy