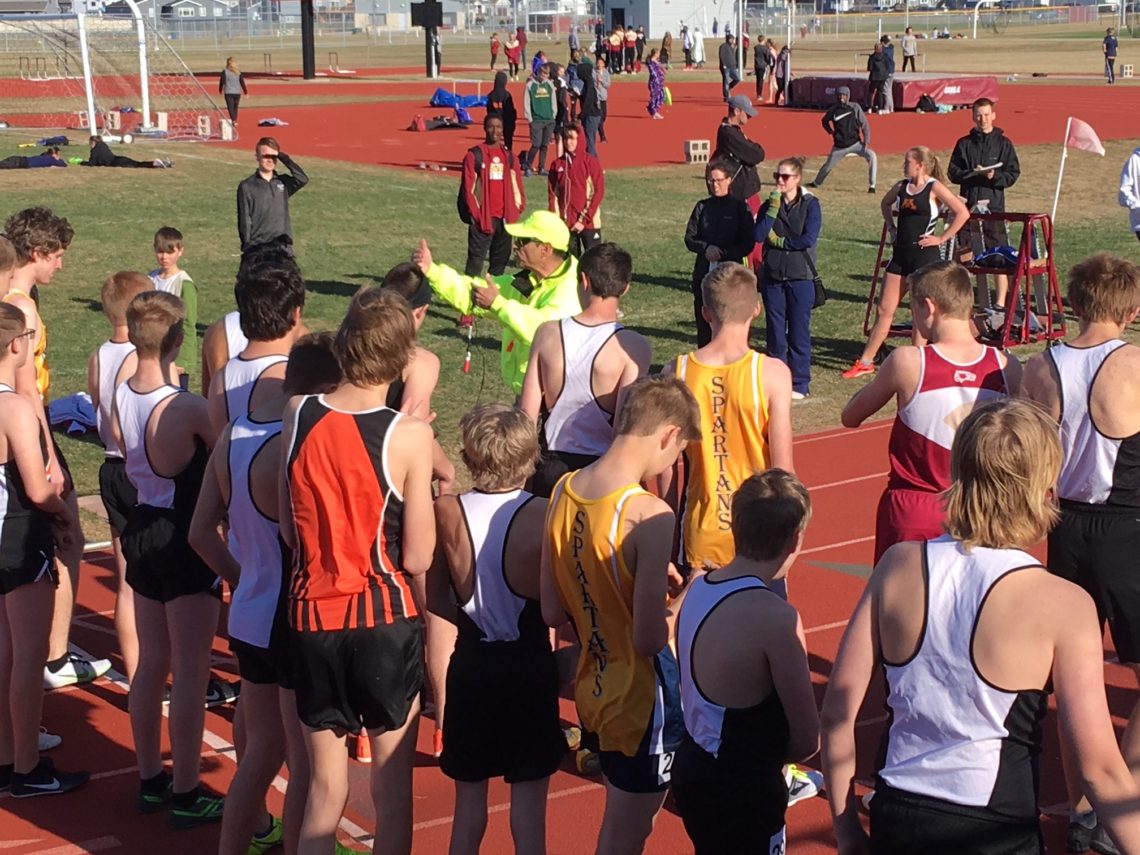 Let’s play a game. I’m going to give you a list of dates for J’s track meets with his race times this season, and you tell me if you can spot the trend. There’s a significant trend going on here. You ready?

I’ll give you one more hint. That last date? 4/25/19? It was an incredibly windy day. At Hector International, they recorded 22 mph winds with gusts at 30 mph when J was running his race. So that 4/25/19 time of 7:00.54? That’s with running into some pretty serious wind, adding some extra seconds to his time. Without that wind, he’d be running under a 7:00 mile.

Any guesses yet? What about those two times over 7 minutes?

Check out 3/23/19 and 4/22/19–J’s two slowest times of the season. They’re almost exactly one month apart. (Unlike the gale force winds of 4/25/19, 4/22/19 was an absolutely gorgeous day–the best day we’ve had all spring: Perfect temperature, no wind). 3/23 and 4/23 are the two races where J was the most distracted before, during, and after the race. You could see it in his face, the way he does his air cursive frantically in the air. Both of those days, you could tell he just didn’t want to be there. Sure, kids have off days. Maybe they’re just two off days. But with J, there’s almost always a reason why he’s having an off day. And I think I’ve figured out what’s going on here.

Maybe you have too.

Those are the days of the month where J starts worrying if there’s going to be a fire drill at school–the very last week of the month. You see, J’s school holds a fire drill every single month. He doesn’t ever know what day of the month it’s going to be (and yes, we’ve tried the strategy of telling him ahead of time when a fire drill is going to happen, but that makes the anxiety a million times worse. He literally counts down in his brain the day of doom and gets more and more anxious the closer he gets to that day). J knows the school is required to have one every month, and so if he’s made it to February, March, or April 23rd without a drill, he knows that the drill just HAS to happen in the next seven days. Which makes him absolutely terrified for the end of the month.

Sure, those two track meets might be “off” meets, but I’m willing to bet money, REAL MONEY, it’s because J’s stewing in his brain the entire meet over when, in the next seven days, the fire drill is going to happen. When he was at those meets, the only thing on his brain was fire drills. You want to know why I’m so sure of this? It’s because the next school day immediately after those crappy runs, he’s had a panic attack at school, absolutely convinced that day was the day the drill was going to happen.

In March (after the bad race and a meltdown at school) we were able to tell J that the school decided not to hold one that month. As soon as he knew that, he was golden. The next race he ran? One of the best times he’s ever had so far in his 1600 career. The next meet after that? (middle of the month, no fire drill on the brain) the best time he’s had ever in his life, 6:44.41, beating the previous best time. This Tuesday (after his school meltdown) we told J that there wasn’t going to be a fire drill in April (which was a lie–I picked up J 15 min before the drill was going to go off to drive him early to his track meet). Guess what? he was golden. 7:00.54 in hurricane-like winds.

This kid can be cryptic at first glance, but absolutely transparent once you figure out the anxiety piece. In fact, he’s reliably predictable.

It’s all about the fire drills. 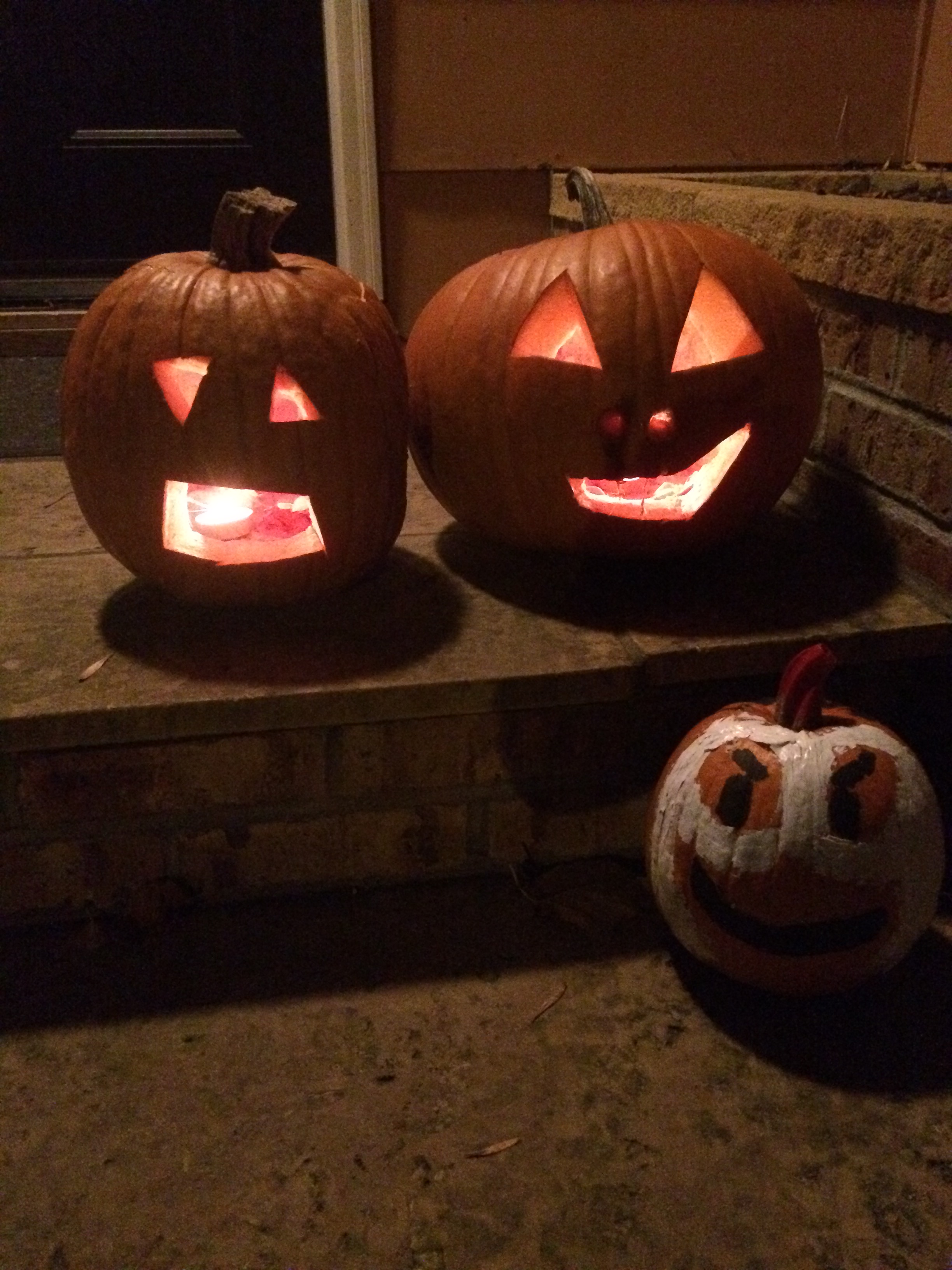 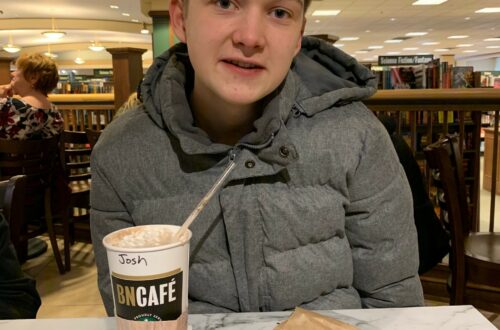 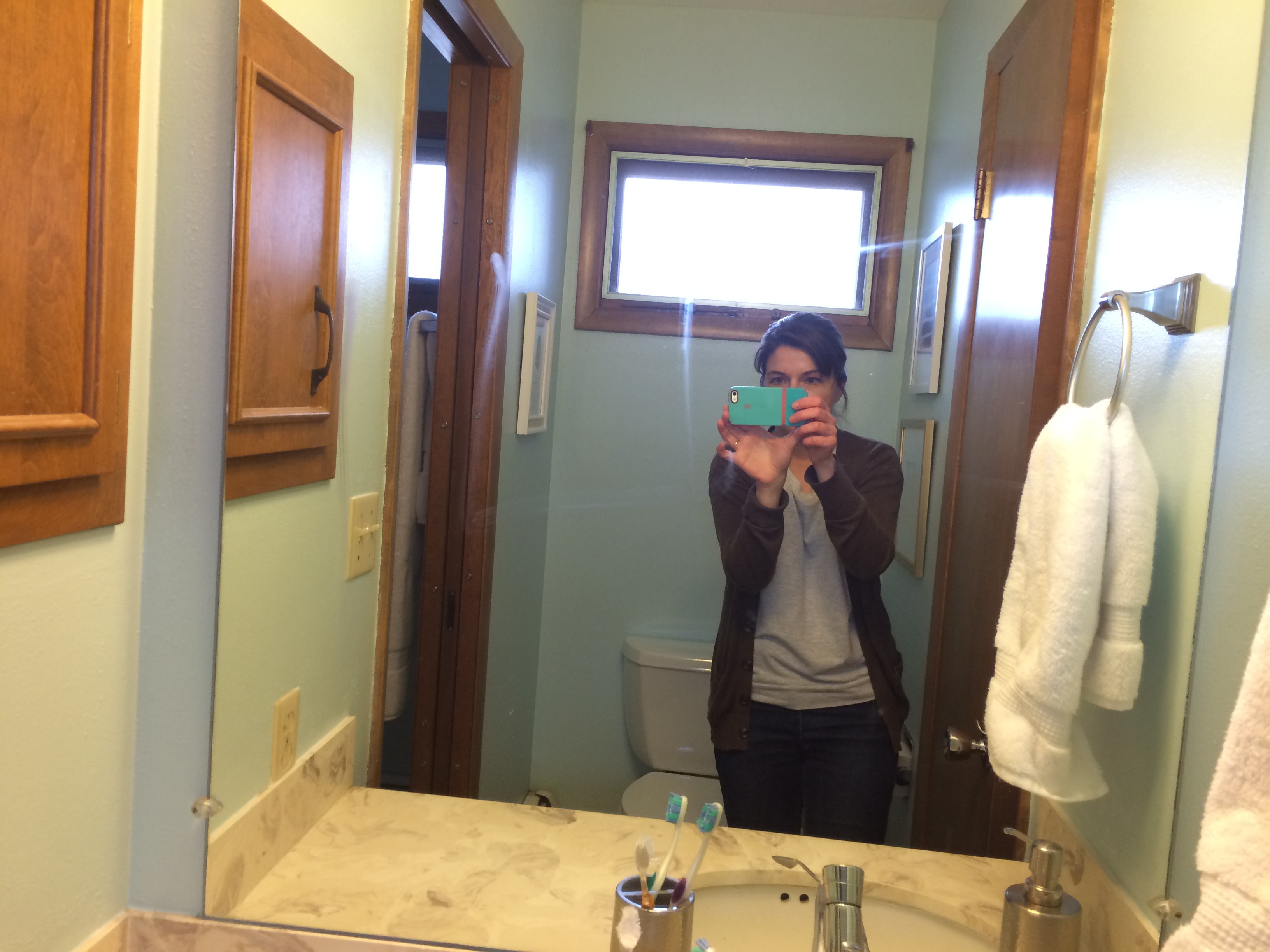