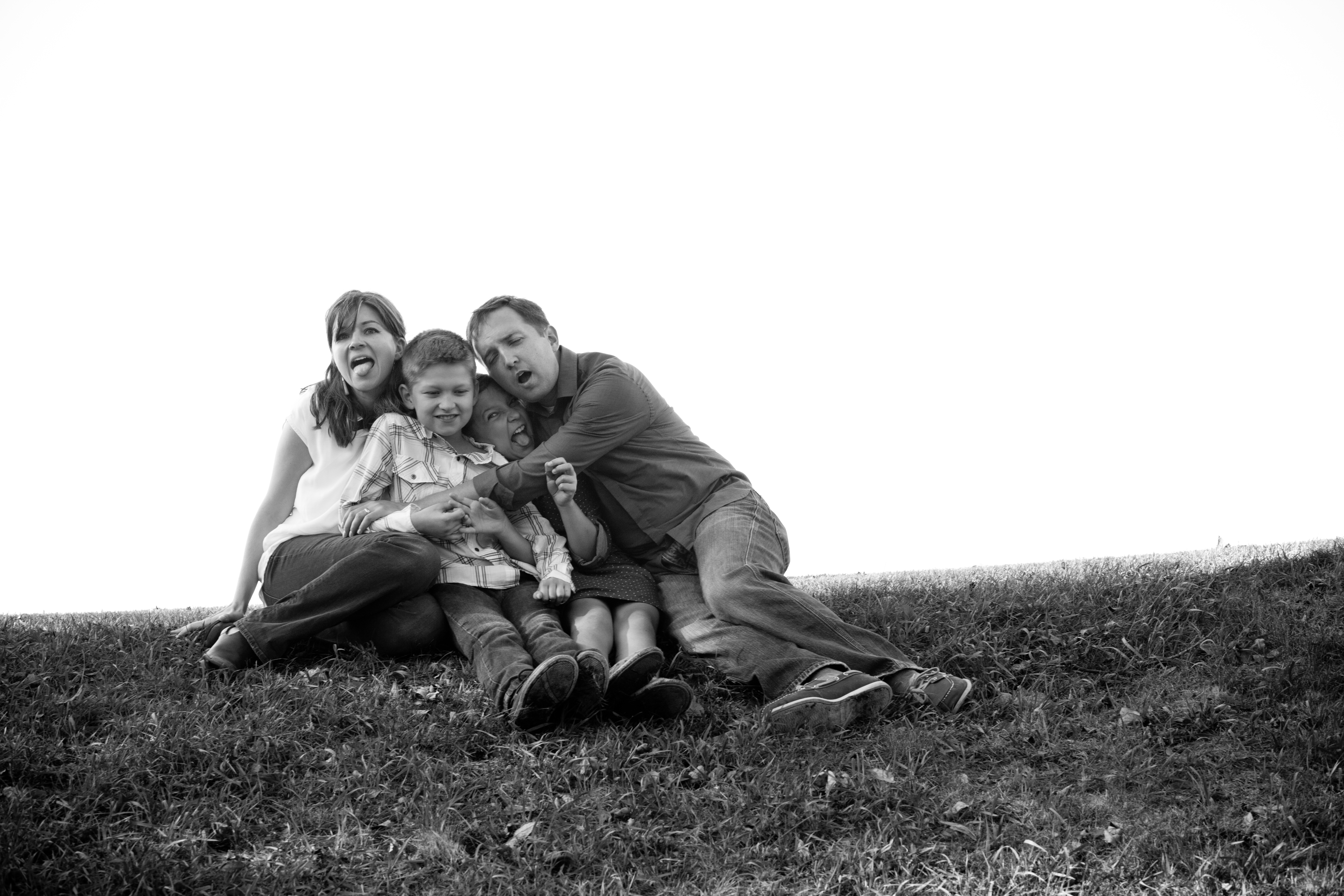 The drama on Wednesday started when both kids came running into the car in tears. To be honest, it really caught me off guard. The day had gone really well for me—I felt really productive work-wise and the weather was unseasonably mild–and all of a sudden my car is full of two children in their separate meltdowns. Because I was caught off guard, I didn’t handle the situation with much grace. J was in tears because he was stressed out about something—numbers, letters, and/or staying 2 or 3 minutes later than the bell because he wasn’t ready to get out the door and W was upset because all of this went down in front of the mean girls at school and now everyone who knows she has an autistic brother got to really see that she has an autistic brother.

Like I said, I didn’t handle it with much grace. W was extremely verbal in her frustrations, fighting back tears while J was letting it all out. After we pulled into the driveway and both kids slammed their doors really hard, we get into the house and I laid into the kids. “You two are so selfish. J—all you think about is yourself and your problems and you don’t care how it affects other people. W—you’re being selfish because all you care about is how this affects you and you’re not thinking about how J might be having a hard time.” Not my finest parenting moment, but in my defense, my stress level went to 0-10 in less than a second and I felt like I was thrown into a war zone without knowing who the enemy was.

We had winter running in 20 min, and I debated sending J. He was an emotional wreck, and I wasn’t sure he’d be back to “calm” before it started. W had already come down the stairs and had apologized for her behaviour (which I felt terrible about because my brain had settled and I really needed to validate her feelings. Even though I know it’s just middle school and that the mean girls are totally emotionally unstable train wrecks you will never think about again when you leave high school, W’s in the throws of middle school and her feelings are legit. I forget that autism is just as hard on her as it is on me). While W made the decision to stay home to finish homework, J and I got back in the car again and headed back to the high school. This was the moment where I realized how hard autism is on him. He was still having a really hard time but was now far enough away from the emotional cliff that he realized he didn’t want to embarrass himself. He walked in the school quietly sobbing, and when the coach announced the afternoon route, J started sobbing even more and said, “I’m going to get a drink to feel better, I’ll be right back.”

J chose to run 5 miles instead of 4 that day. I think he is starting to realize the need to run, especially when he feels like this. When we finished the run, J was “back” again. He was calm, happy, and you could see in his face he felt much better. The coach even said after 2 miles, he could see that J had settled himself and felt good again.

J, W, and I ended up finishing the day well. J came back home and worked hard on homework. W came back from church group in really good spirits.

The next day J lost his second to last baby tooth. Which explained the extra anxiety on Wednesday.

The rest of the week had its ups and downs too, and as I look back at this week, I realized how often all of us in the family have to adapt to what gets thrown at us. Thursday night was high school registration for J (which if I had the luxury of most parents, I would have felt sad and excited and nostalgic for this moment) but I didn’t have that luxury because this is high stakes for us—making sure J gets the right educational opportunities—and the night ended up being a chaotic 40 mins. J, Steve, and I showed up and somehow we find out we didn’t get a registration card we were supposed to get. There were some mix ups on classes in the Academy. We had teachers popping in and out asking our case manager how to access things on the computer for registration. J was wonderful. By the end of the 40 minutes we had a really successful evening. Somehow everything worked out. J was patient and well behaved, despite the adult chaos. I’m really loving—really excited for his schedule for next year. For the first time in a long time, we just might have an academic schedule that provides great options that really cater to his needs. I was ecstatic, but came home with that awful throw up feeling that had built up during the meeting when things looked like they were headed south. It was like my body hadn’t caught up with my brain yet, and my body was saying “Sarah stress out” while my brain was perfectly satisfied. Steve started homework with J while I went to the bedroom and locked the door for a 15 min meditation so my brain and body could settle things out.

Everyone in my family has their personal ways of trying to settle the stress. 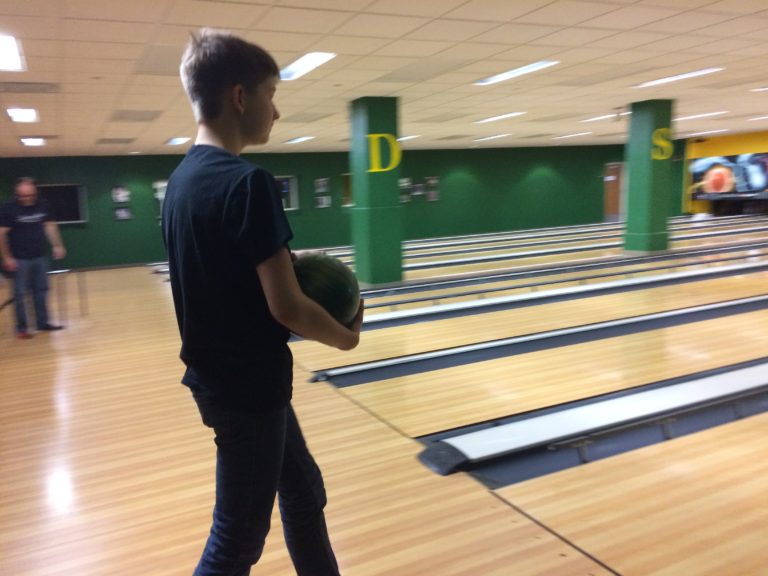 This morning, W woke up and told me about her dream last night—that ended up in a nightmare. I’m so glad she shared it with me, especially after I brushed her off on Wednesday. She told me how it started—how she was in class by a special needs girl she’s assigned to sit by at school. Somehow ended with me growing a turtle shell back and bugs are crawling everywhere all over me. As she telling me more, she mentions that in almost every class the teacher has her sit with the special needs kids. “It’s like they know that I have a brother with autism, and they know I know how to be with them. But mom, sometimes it gets to be too much, I get sick of it, you know?”

I told her that sometimes teachers don’t know what to do sometimes. I shared with her my story of when I moved to the states and a kid in the class (who always harassed me about being Canadian) one day told me to “shut up, you stupid Canadian, you don’t know what you’re talking about.” I told her how the teacher did nothing about it. “Sometimes adults don’t know what do, honey.”

She gave me a big hug and said, “I’m sorry that you had to go through that and that kids were mean to you mom,” and I thought “it’s because your incredible capacity for empathy the teachers assign you to sit where you sit. It’s because of your brother (who sometimes drives you crazy) you have that incredible power of empathy. It’s because you’re amazing like that, even when things are hard.”

This weekend we went bowling with Steve’s department. It was fun to see my kids, after the rough moments of the week interact with each other. J loves it when anyone gets a strike or spare, and got so excited for W every time it happened. W was just as supportive when it was J’s turn.

Autism is hard on everyone in our family. It’s complicated. And it’s not always bad. I realized this week that because we deal with what we deal with, we’ve all learned how to deal with things in our own ways, and I’m really impressed on how my kids handle it sometimes. 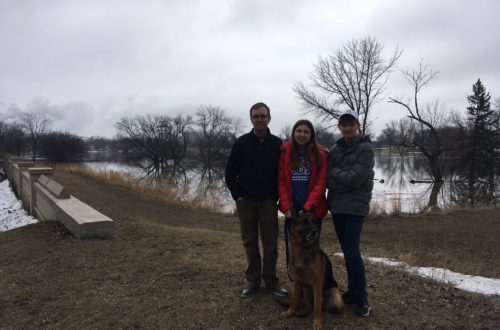 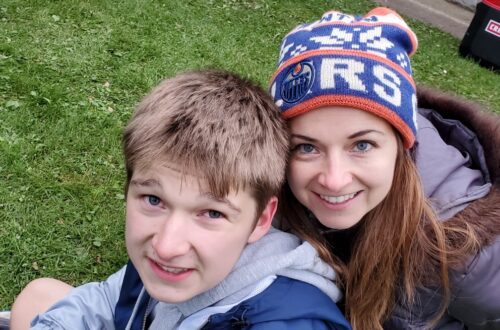 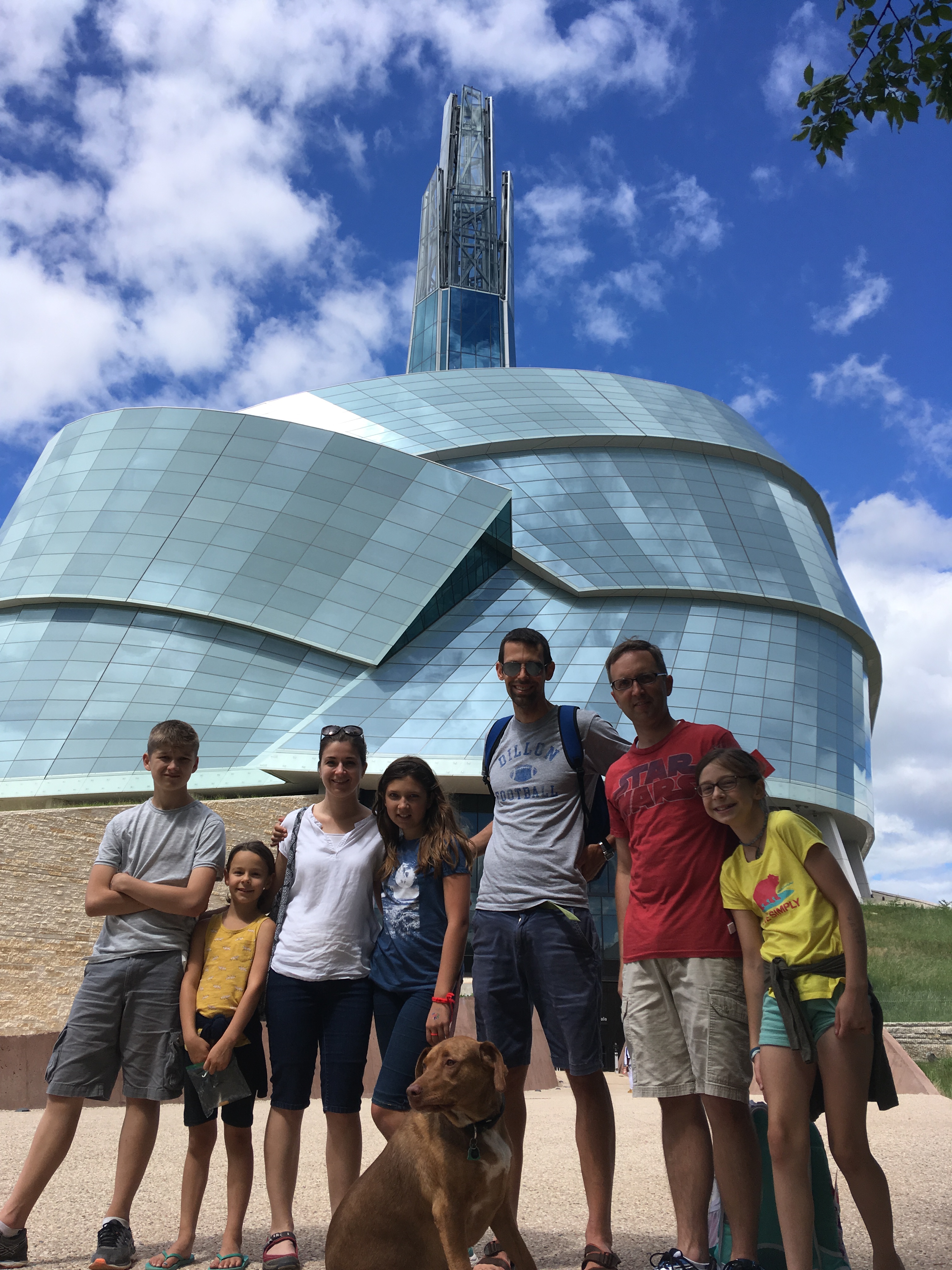