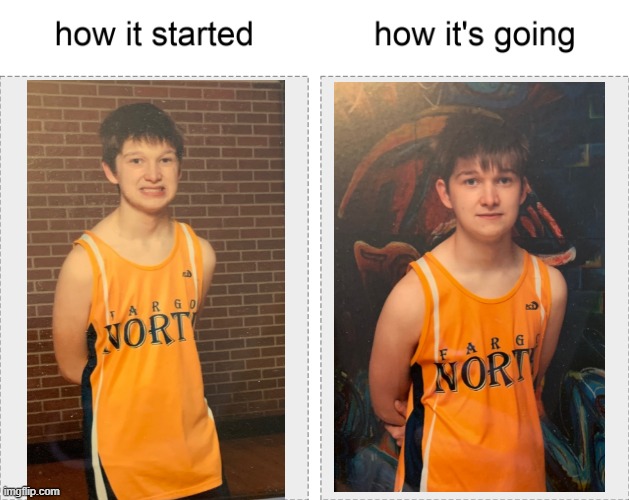 I keep reminding myself that J’s running career hasn’t ended, it’s just his high school XC and track career that have ended. J may have ran his last high school race a few weeks ago, but he’s still got a lifetime’s worth of races to run.

As I look back on J’s last six years, I would have to say that XC and track have been some of the most impactful experiences in J’s social, emotional, and physical growth. I truly believe that everyone is born to run. But for some people the running journey is harder than others. J really had to work at his running journey. J struggles with his proprioception (perception or awareness of the position and movement of the body) because of his autism. He finds balancing on one foot really hard. He has low muscle tone that affects his gross and fine motor skills. J has severe pronation in his feet. He started his running career in middle school with ankle foot orthotic (AFO) braces, and later graduated to orthotic insoles with high stability shoes. On the emotional side of things, J had a REALLY hard time regulating his emotions and anxiety (amplified by hormones and puberty) particularly in middle school. Mentally he found it really hard to stick to tasks and finish hard things. Throw a kid like that into 1 1/2 -2 hour practices after school every day, running 2, 3, 4, 5 miles a day, then into track meets where you have to congregate in large crowds and listen over the speaker for your event and line up for your race and then handle the sound of a gun and then count your laps? That was a lot for an autistic middle schooler to handle. Those were some of the first races in J’s running career. That’s how it started.

This this is how it ended.

It ended with J having one of the best races of his life–not the best PR of his life, but the best race experience of his life. Six years later J lined up for his race without being distracted or confused, he ran hard, and, FOR THE FIRST TIME IN HIS RUNNING CAREER ACTUALLY RACED. RACED. Every race before this race, J would get on the track, and run his hardest in his own little world. J vs himself. He would run with other runners on the track, but the whole experience was within himself. This race, J got out there and he wanted to race. As always, he was in last place, but he was battling against this other boy from Moorhead the entire time. They were neck in neck all 4 laps. J would pull ahead, this boy would catch up. The boy would pass J, and J would surge to catch up. J was being competitive. Something we’ve been trying to teach him, both parents and coaches, his entire running career. And in the last race of his career, he finally figured it out.

That’s how J’s last high school running experience ended. Of course, there are many more to come. I can’t thank enough all of the coaches, teammates, and parents in the stands that have supported J on his running journey these last six years. You have all helped him grow. And you have all helped instill in him a love of running. Something that he can take with him for the rest of his life. Because of graduation, J will have to say good-bye to his high school running community, but with running, there’s always a community out there to be a part of.

J will always have running. 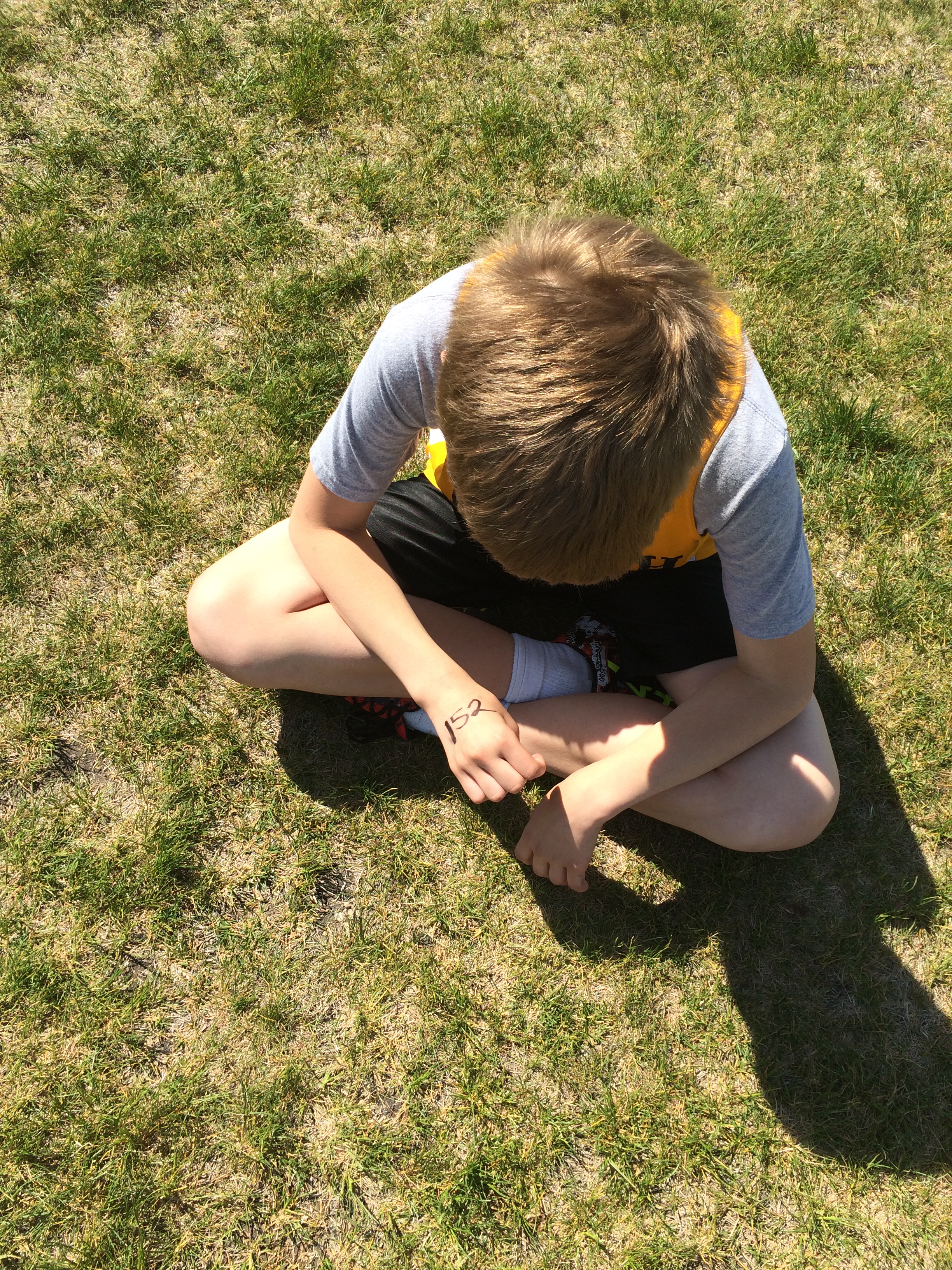 Why it’s more than just running 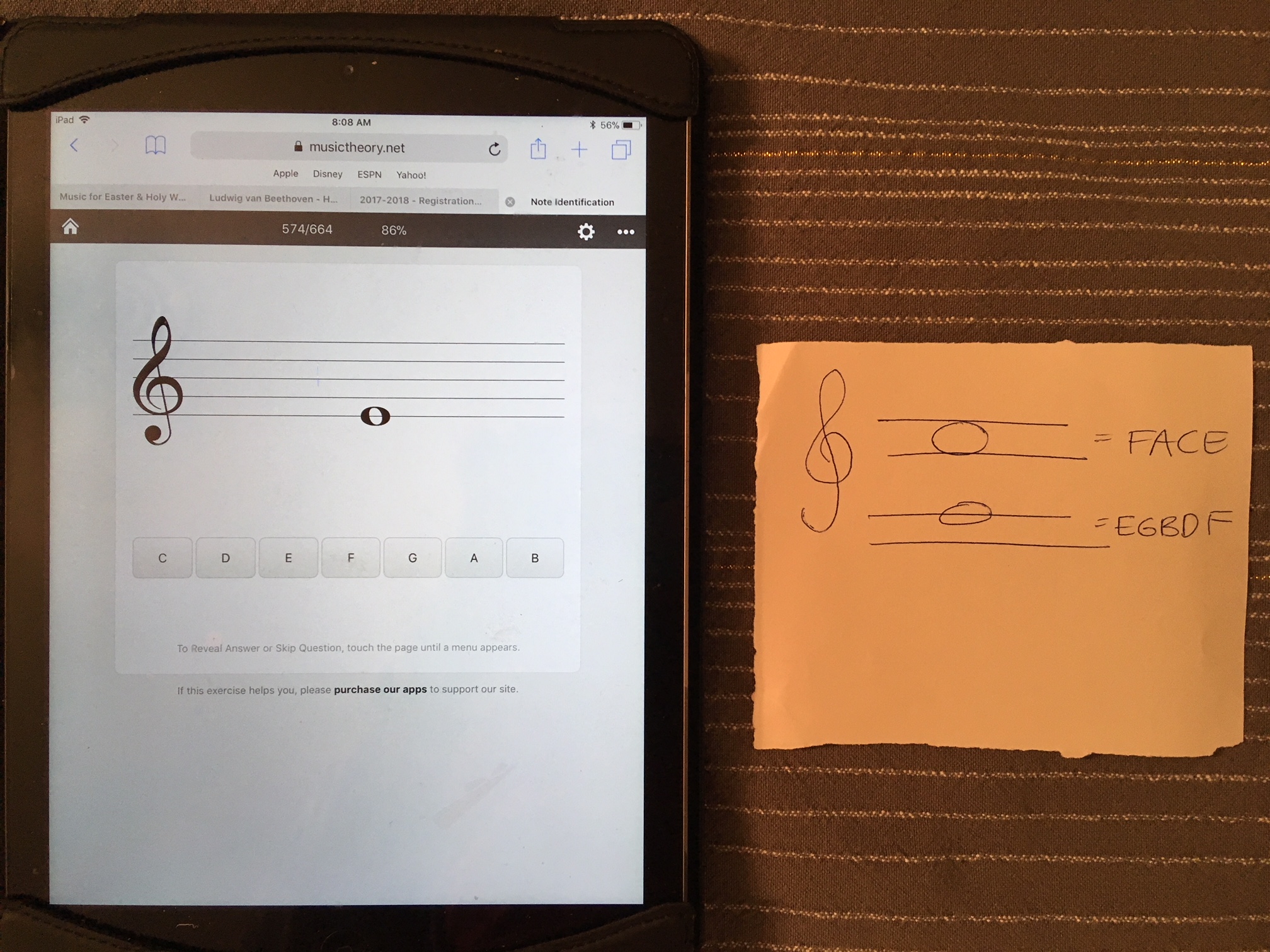 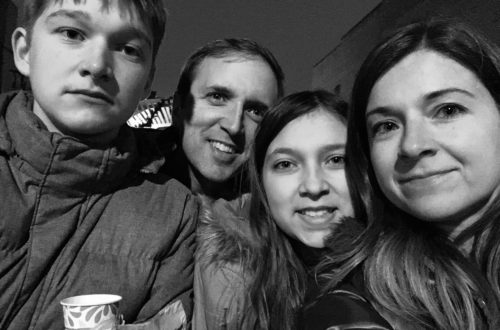