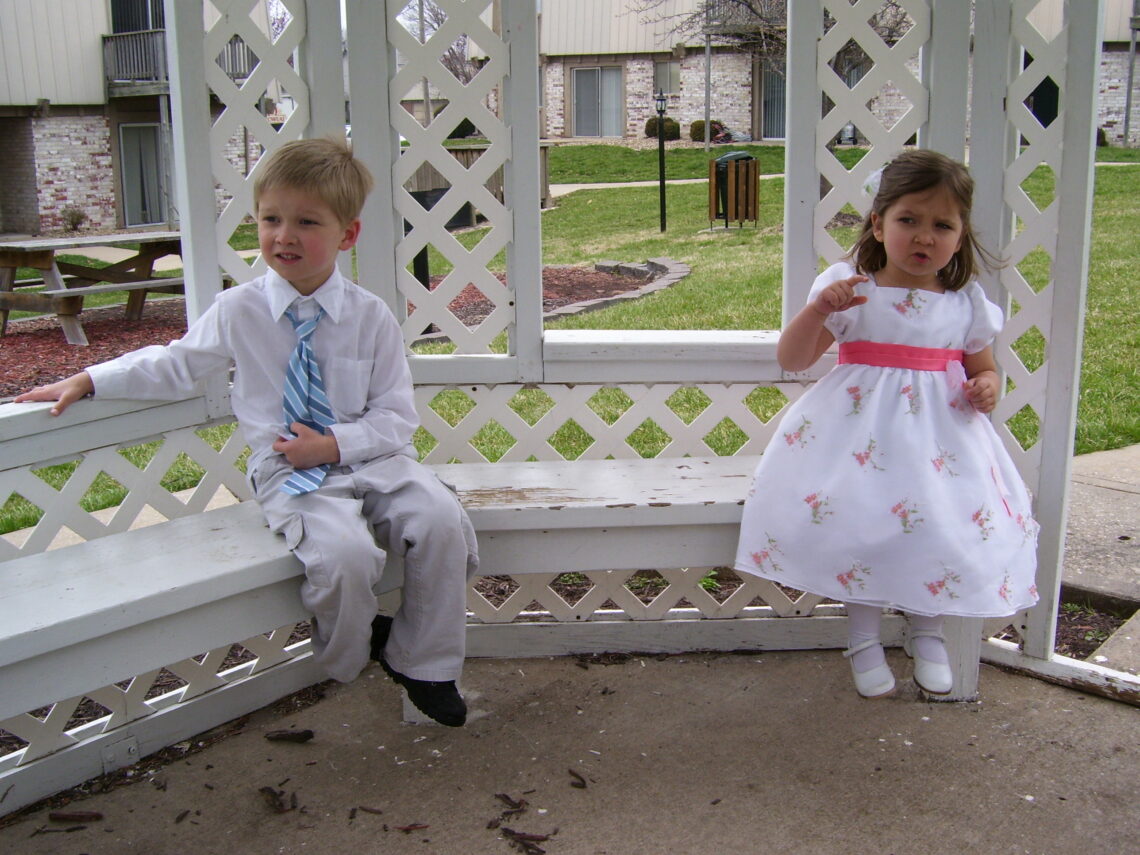 Most people love to find “Easter eggs” in their favourite TV shows and movies (“…hidden references, inside jokes or clues placed in movies, television programmes and video games…secret love letters written by the show’s creators to their eagle-eyed fans…messages [that] aren’t usually obvious and sometimes it can take a die-hard fan to spot them.”). It’s sort of a Sherlock Holmes game we get to play as viewers. It’s a game to test how savvy or observant you are: Can you you see the one object in your movie that’s in all the other stories or movies in a series?

(Like The Pizza Planet truck in almost every Pixar movie).

And then there are the number/letter combinations that show up as Easter eggs and inside jokes in movies.

Like A113 (The classroom number used by graphic design and character animation students including John Lasseter, Tim Burton and Brad Bird at the California Institute of the Arts.

And the number 42 in Spider-Man into the Spiderverse

Number 42 in Spider-Man into the Spiderverse? Picked that one up right away. The number/letter Easter eggs are easy for me to pick out. I guess I have J to thank for that. And I will have to say that once I recognize an Easter egg in a movie or TV show, I can’t unsee it. In fact, my brain will get stuck on it as I’m watching the show.

I guess I have J to thank for that too.

But for some reason, this week, my brain didn’t pick up on the Easter egg of our life (aka booby trap) until the morning of the Easter egg reveal. Thursday morning, before school, Steve said, “So what are we going to do about the Fergus Falls meet today?”

“Fergus Falls meet? What about it?” I asked.

“J will have to pass exit 55 to get to Fergus Falls. In fact, the bus might actually end up taking exit 55.”

Apparently my brain wasn’t in Easter egg mode, because I totally forgot about 55 and Fergus Falls. I just saw the XC schedule at the beginning of the year, saw that the Wilmar meet wasn’t on the schedule, and thought, “Phew, no worries.”

We talked to J asked him if he was okay taking the bus to the meet and warned him that he would have to pass exit 55. He told us he wanted to try it. I called up J’s case manager and told her the situation. She said she could change the “Wilmar” social story to the “Fergus Falls” social story. She also said she could look into the route the bus was taking and if J would be taking the 55 exit into Fergus Falls (that would be a whole different anxiety game to play) or if they would be taking a different exit into town. I talked to one of J’s XC coaches and he told me he would sit by J and coach him through it if he needed it. J was really nervous when I left him on the bus, but he settled down great with his pillow and ipod and his coach texted me the updates as they got close. J listened to his ipod and didn’t utter a peep. He ran a great race, and he did even better on the way back (didn’t even need to use his music and told the coach that “55 is just a number!”).

This is such a HUGE win for him. This is the first time ever that J has faced a “scary” number without Steve and me to help him through it!!!

I’m SO grateful to all the people in our village that helped support us through Thursday. J’s special ed teacher who whipped up that social story last second and ran it through with J before his meet. His coach who sat by him to make sure he felt safe. I’m also SO grateful to all of the parents who are always thinking about J and looking out for him. I had lots of parents come up to me during the meet asking me how J did on the bus ride over and that they “were thinking about J the whole drive over knowing he’d have to face exit 55.”

I really couldn’t ask for a better village! 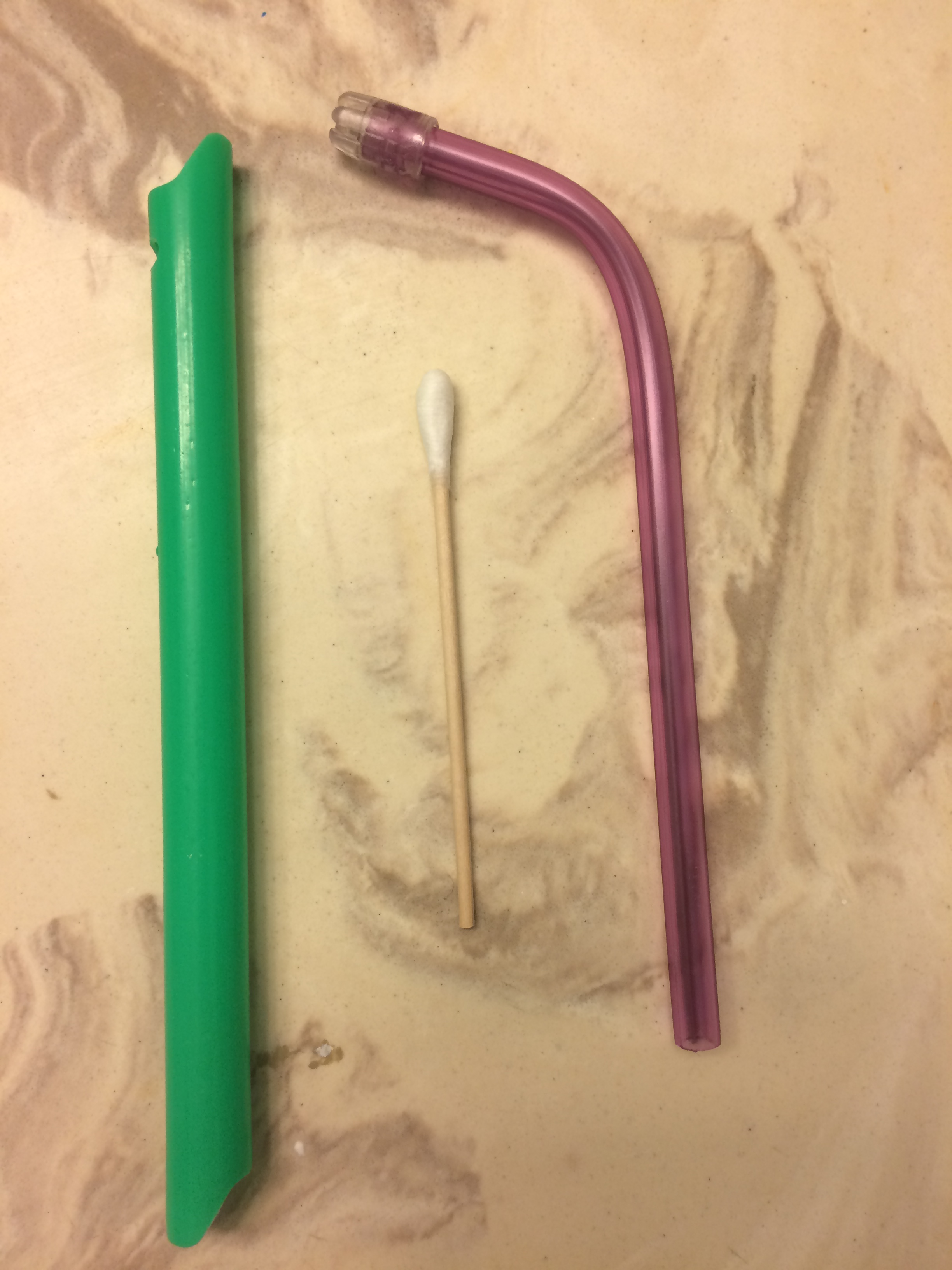 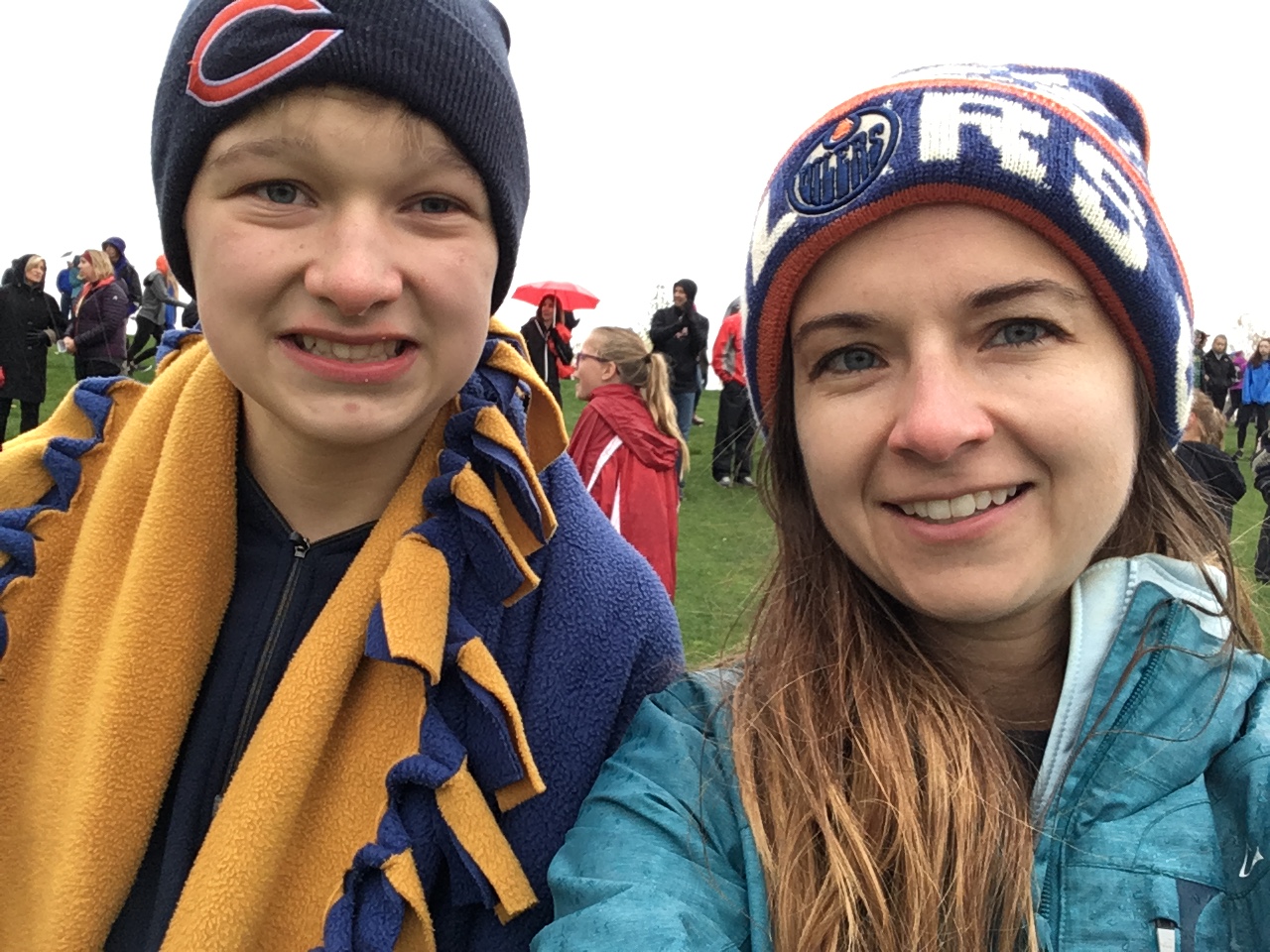 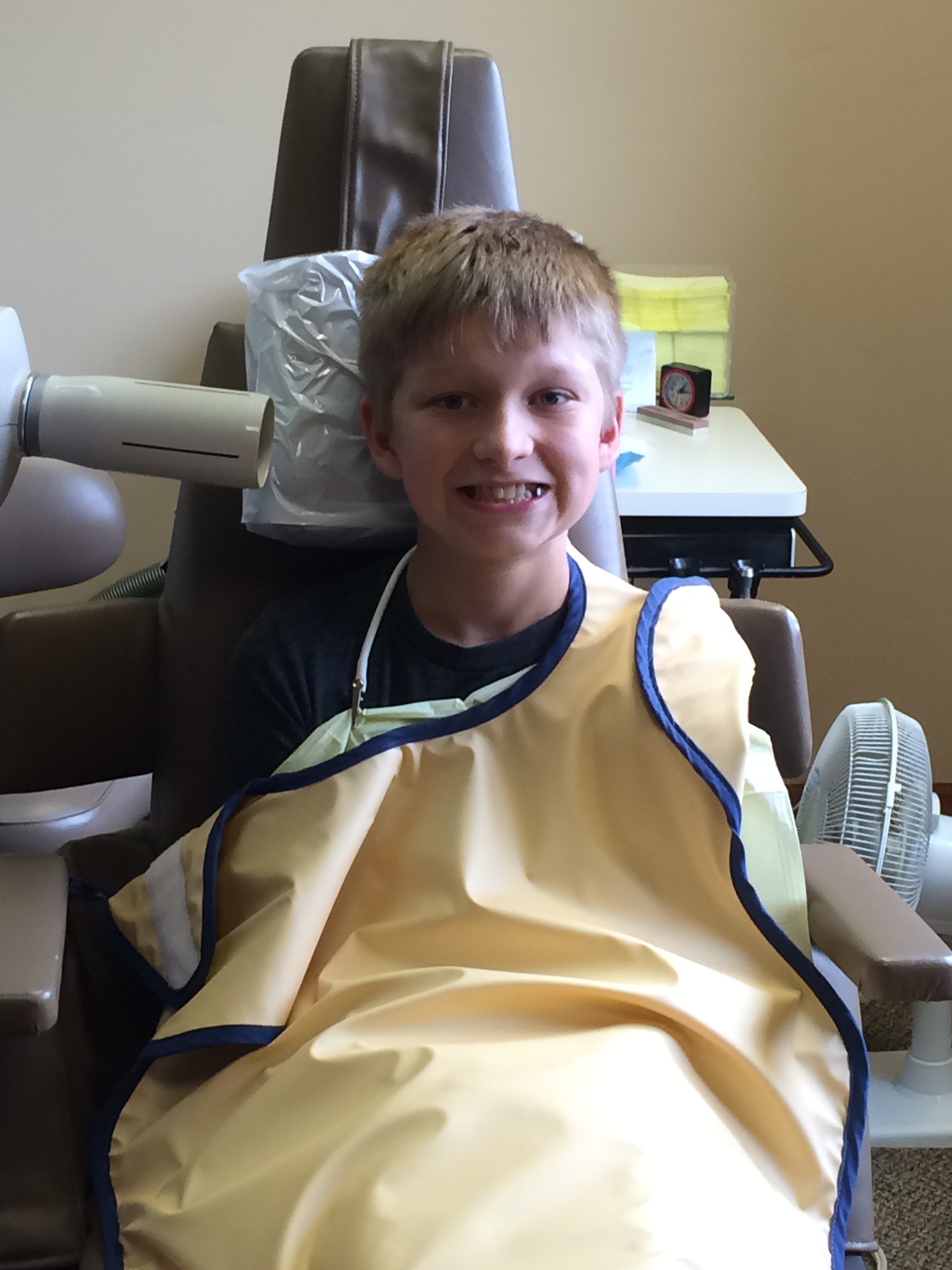